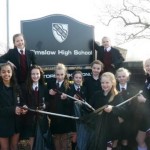 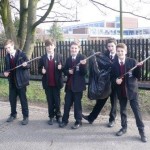 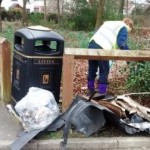 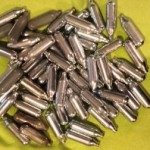 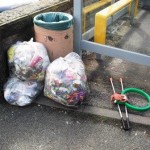 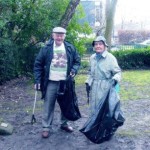 As part of “Spring Clean Week 2015”, we will be screening the “Trashed” documentary film at The Old Dancer (Jeremy Irons presents a hard hitting documentary on the global problem of litter and waste)
http://www.trashedfilm.com/

We were initially hoping to have a stall at the Artisan Market where our volunteers would be on hand to spread the word about our work and to encourage involvement from new volunteers and local businesses.

This has fallen through though.

Instead, our volunteers will be in and around the market in the morning (and possibly later on too).  So – feel free to stop us for a chat if you want to find out more about our work.

Meet in Summerfields Car Park at 13:30

Focus will be The Carrs

Focus will be Altrincham Road, past Waters and The Honey Bee and on towards the Airport Tunnels